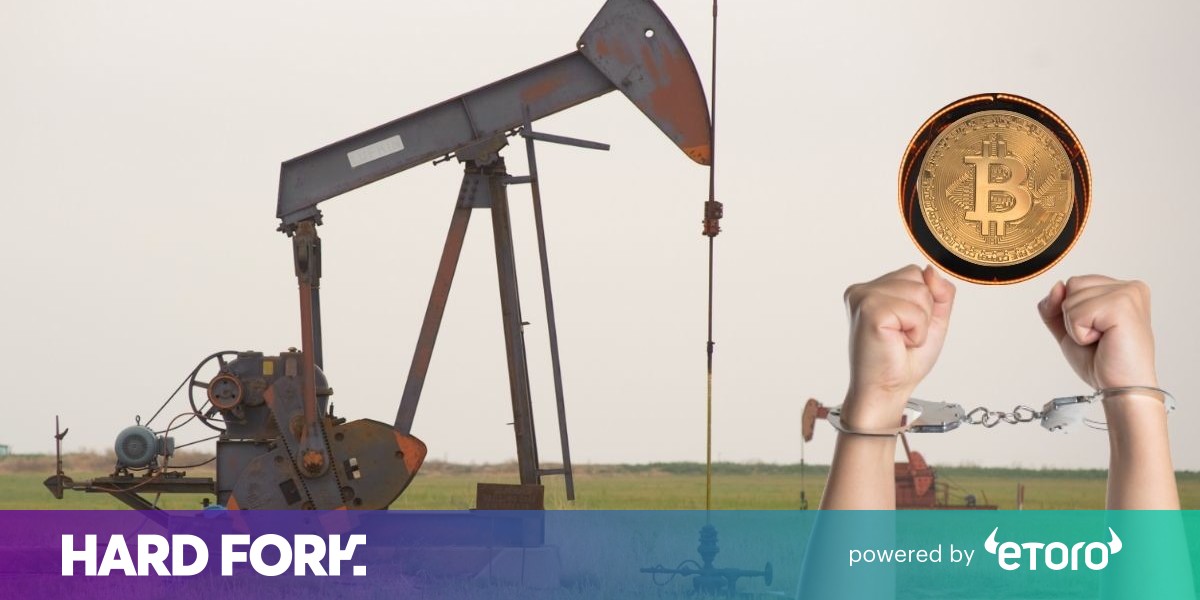 Authorities in China have arrested a man after he reportedly stole electricity from an oil well to mine Bitcoin. BTC

The arrest was made after the police received a phone call from Daqing Oilfield, located in Haerken district (Tsitsihar, China) on May 28th.

According to a local media report, the man laid an electricity cable through a fish pond to steal the power from the oil well.

In order to verify the claims, the police used a drone to conduct an airborne investigation and eventually discovered a small metal mining rig containing 20 Bitcoin mining machines.

The investigation is still ongoing so it’s still unclear whether the alleged thief will pay for the damages or will be charged with theft.

While the man‘s creative methods are to be applauded (maybe?), it’s not the first time someone steals electricity to power mine Bitcoin.

Back in October 2018, Hard Fork reported on how another Chinese man stole $15,000 worth of electricity from a local railway network to power his cryptocurrency mining rig.Chinese Bitcoin miner arrested for stealing electricity from oil well

Have you watched the latest mining reviews, the only profitable way to mine in 2019?

Login and see the lesson here