How The Super-Rich Are Buying Up Bitcoin 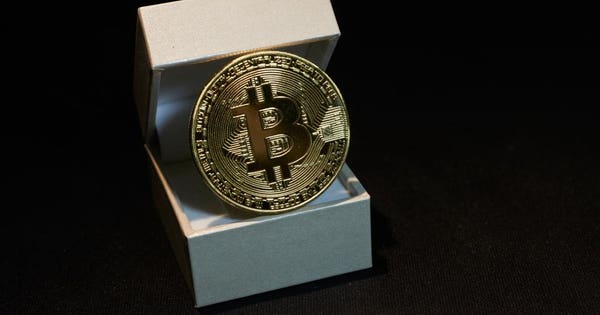 Far from the murky, impersonal world of online bitcoin and cryptocurrency exchanges, the world’s wealthiest who want to buy bitcoin do it through an office in west London’s upmarket Mayfair—and the relatively new service is becoming increasingly popular amongst the super rich with an interest in crypto.

The Dadiani Syndicate, which styles itself as an investment “platform for … maximizing your digital holdings,” and matches big bitcoin buyers and sellers in a way similar to buyers and sellers of fine art, claims to have helped clients who want to acquire “up to 25% of the bitcoin market”–worth many billions of dollars.

Bitcoin has exploded back into the limelight over the last couple of months after the bitcoin price rocketed higher in April—sparking a bull run that continues to roll on and has taken the bitcoin price to almost $9,000 from under $4,000 at the beginning of this year.

The Dadiani Syndicate was set up by art dealer Eleesa Dadiani who first began using bitcoin and cryptocurrencies a few years ago in response to investor demand and is operated out of the same office as Dadiani Fine Art.

Last year, Dadiani Fine Art, in partnership with blockchain platform Maecenas Fine Art, made headlines after putting 49% of Andy Warhol’s 1980 work “14 Small Electric Chairs” up for sale for bitcoin and other cryptocurrencies via the ethereum blockchain.

“When I founded the institution it was a way for people to cash out of their cryptocurrency assets,” Dadiani said. “But we found there were people who wanted us to assist them in buying enormous amounts of bitcoin.”

The Dadiani Syndicate is described as a “peer to peer network,” with people trading between each other; Dadiani claims her role is to put together people who want to sell and those who want to buy, just as she does in the art world.

“One of our clients approached us and said they were interested in acquiring 25% of all bitcoin currently available,” Dadiani said. “There are a number of entities who want to dominate the market.”

A quarter of all bitcoin currently in circulation, including those bitcoin that may be permanently lost, is around 4.5 million and worth a staggering $38 billion at current exchange rates.